The Korea Defense Service Medal is a military service medal of the United States Armed Forces that was first created in 2002 when it was signed into law by President George W. Bush. The medal is authorized retroactively for those members of the United States Armed Forces who have served duty in South Korea in support of the defense of the South Korean state after the signing of the Korean Armistice Agreement on July 27, 1953.

If you left the service prior to 2002, you may not know you are eligible for this medal.
KWVA will help you get it! 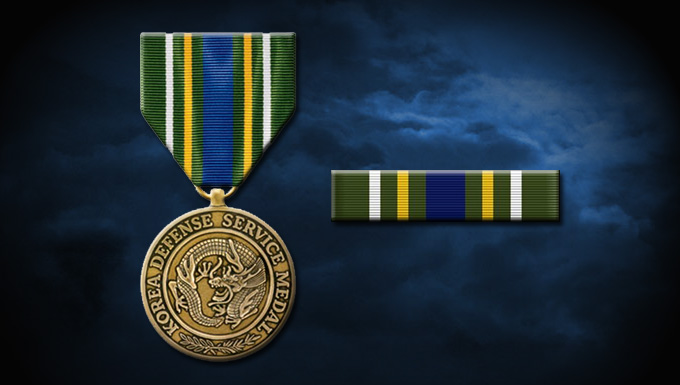 From the signing of the Armistice to the present, over 2 million American service men and women have been stationed in Korea from a high of 71,000 in 1955 to our current level of over 23,000 combat ready troops should the need arise. These are the Korea Defense Veterans ensuring South Korea remains free and the sacrifice of the Korea War Veterans are not forgotten.

To qualify for the KDSM, a service member must have served at least thirty consecutive days in the South Korean theater. The medal is also granted for 60 non-consecutive days of service, which includes reservists on annual training in South Korea. 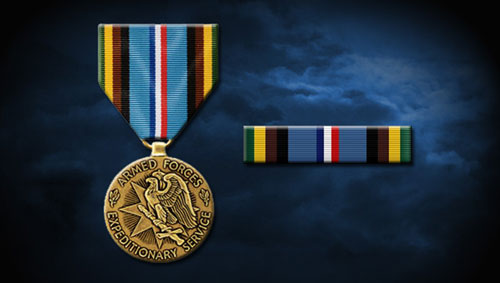