Jeff brings a new leadership style to KWVA with a pledge to grow the organization by modernizing infrastructure and attracting more Korea Defense Veterans into our ranks. 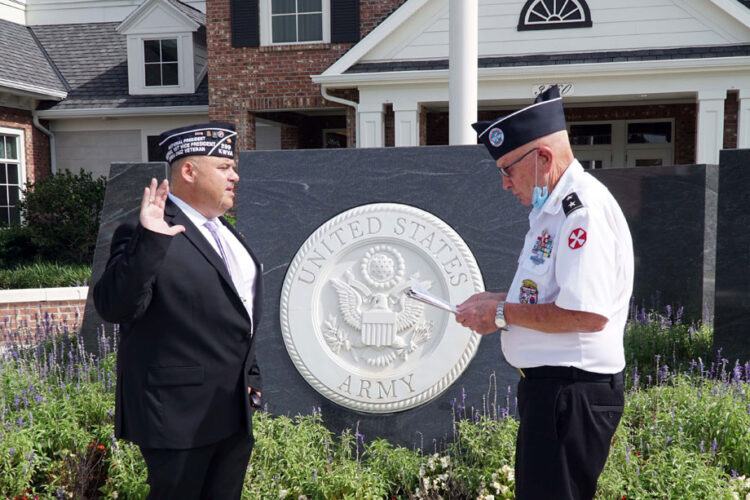